On February 10th I broke My nose.

I broke it in a multiple kinda fashion, which isn’t all that surprising if you’re acquainted with Me. I rarely do things by halves.
I had surgery on 18th to see what could be repaired. I wore a plastic splint for 10 days.
It looks good. It’s not the nose I started the year with but it looks like it might even be an improvement.
It hasn’t finished healing. This is going to take a while.
The soft tissue in My head is still healing from the break and subsequent surgery. I have to keep My heart rate and blood pressure down to prevent complications. Six weeks after surgery most of the soft tissue damage will have healed. The bones are still holding position next to each other but haven’t formed solid bonds. This means a solid knock can re-break and undo all of the progress.
I will be accepting limited sessions in April. I’ll be able to get back to the gym again too!
It will be four months I can think about “contact sports” again – i.e. most of the work that I do.
At six months, the breaks will have healed but the bone will be just 50% strength.
It will be a year before I’m healed in a meaningful fashion.
I have regular physiotherapy appointments to address the whiplash that goes along with a heavy-impact head injury.
The best thing for healing is time. 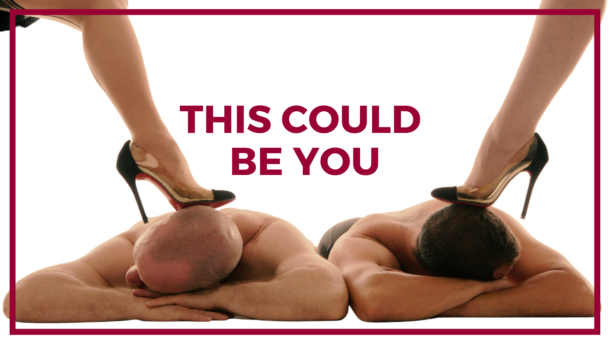